Welcome to Creative Arts at St Anne’s.........Jeremy is the co-ordinator.

As expected, despite the early finish, we have had yet another busy term at St. Anne’s in the area of creative arts. From a ‘mockstead’ given by our school improvement partner Jeremy Newnham to finalising our new curriculum with curriculum lead Hendi Longman, it has been a short yet intensive term.

The arts is a busy area for us here at St. Anne’s. From our weekly wheelchair dancing sessions, Debutots drama/literacy sessions and of course our drama and music sessions with Chris Holmes. Chris also began work this term with upper school and sixth form on this year’s Chance 2 Dance event (previously Rock Challenge). This year’s end of year performance was initially planned to happen on 27th June. Local musician Laura Douse began offering small group music sessions in the Autumn term and they have continued into the spring as well as the 100 Mile Weekly Challenge that’s run by Carl Hazel that often has artistic tasks to complete.

Some of the highlights of the term included a visit by drama group Altru on Internet Safety Day as well as our World Book Week activities. Altru is a creative, not for profit organisation that uses drama as a tool to deliver messages, explore issues and develop skills. In this instance they came to us to explore the increasingly important topic of Internet Safety. This was accessed mainly by upper school and sixth form and was a huge success according to the pupils that attended. We also had our yearly World Book Day activities that ran from 2nd to 6th March. Returning from last year we had local literacy/creative art consultant Sue Caulfield. She ran sessions in classes around books they had been working on and did her ‘story in a jar’ activity which was a huge success last year. We also saw the return of the drama troupe State of the Arts from Hull. Like Sue, they ran bespoke sessions in classes related to a story that the class had been covering. Debutots were also a part of our world book week this year, offering drama sessions based on stories covered in individual classes. New to us this year included local musician Laura Douse who, like those artists mentioned above, offered musical sessions that fit in with stories being covered in class. We were also blessed to have local author Marion Gamble come to us throughout the week to read some of her stories with us including The Westwood Troll and Birtle Bear’s Rescue. We also had a number of pupils order signed copies of her books afterwards! 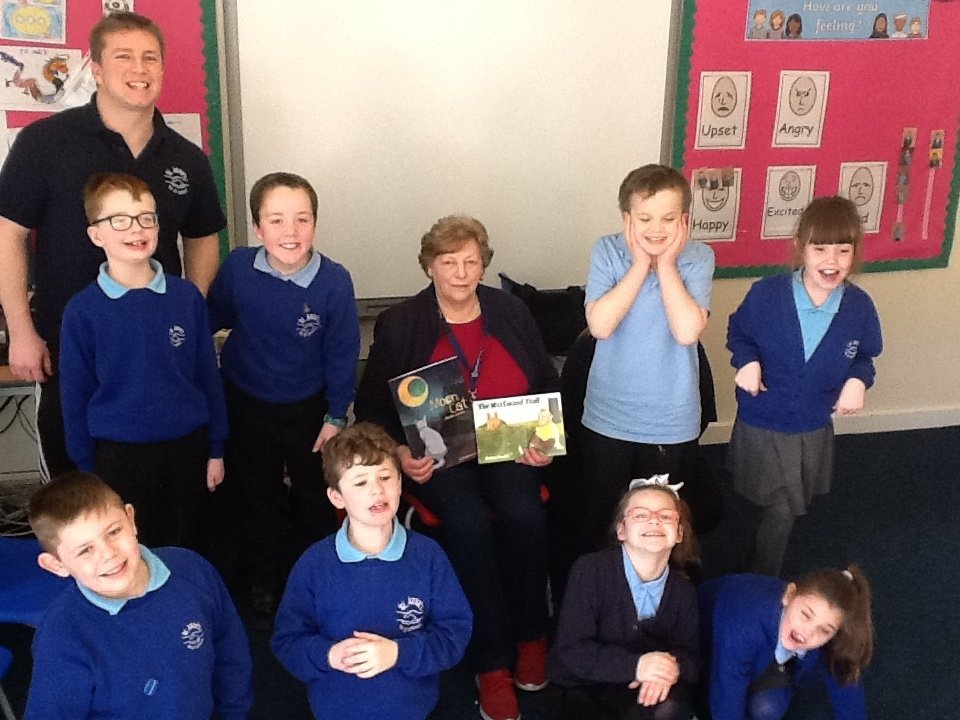 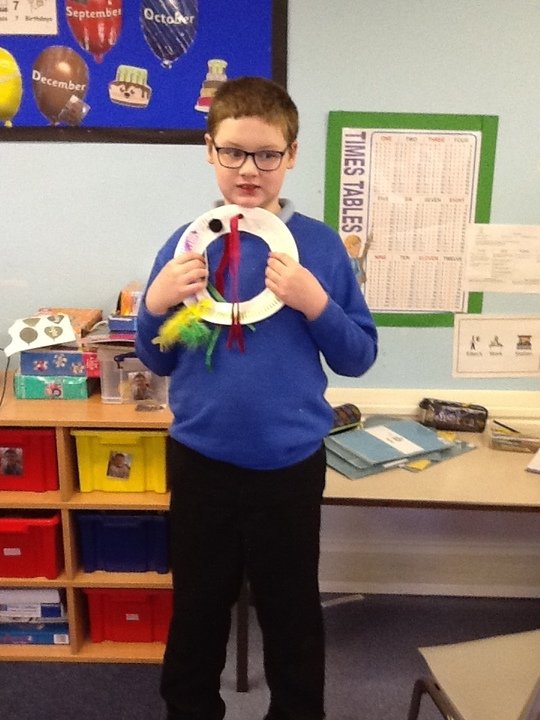 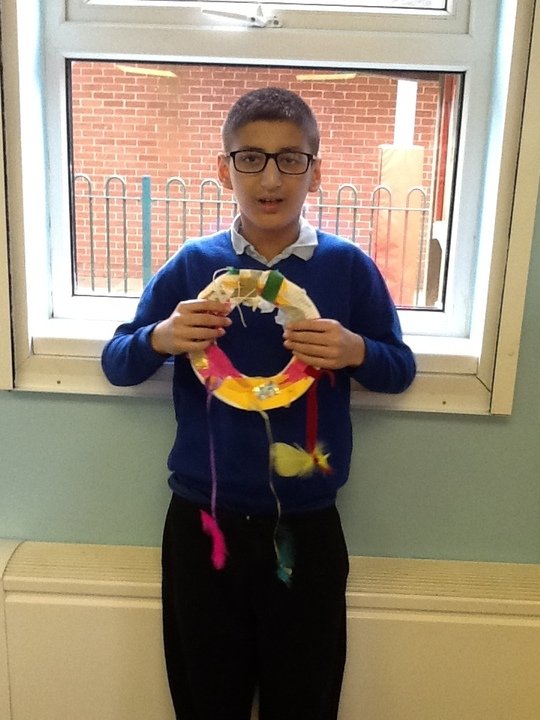 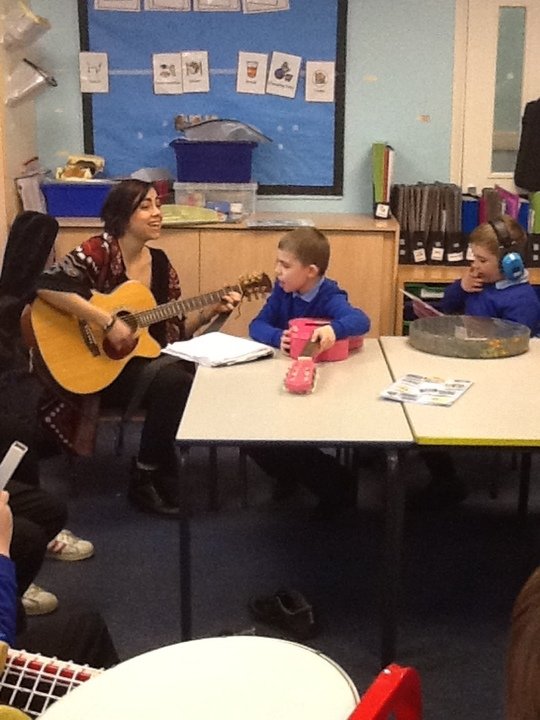 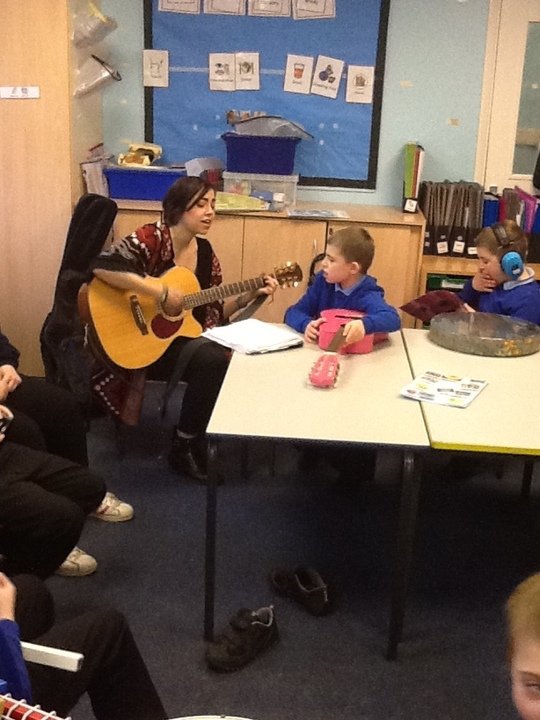 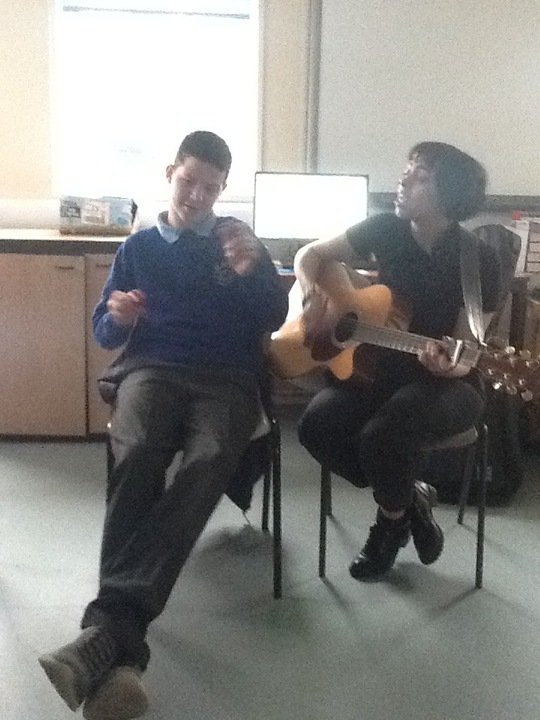 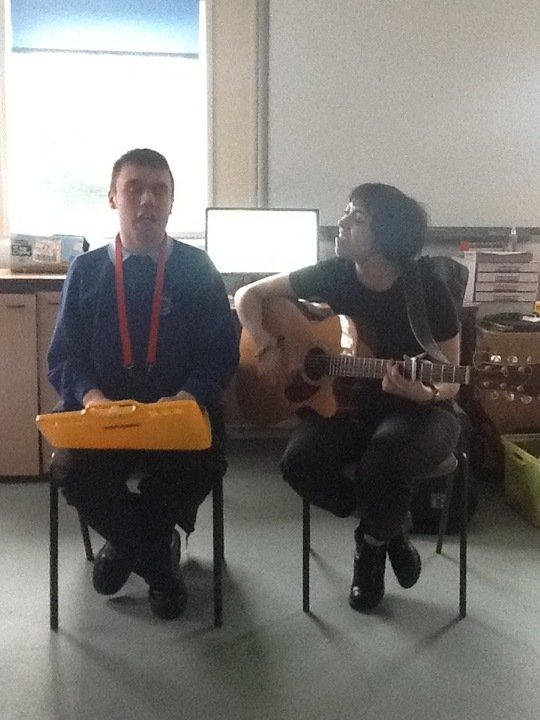 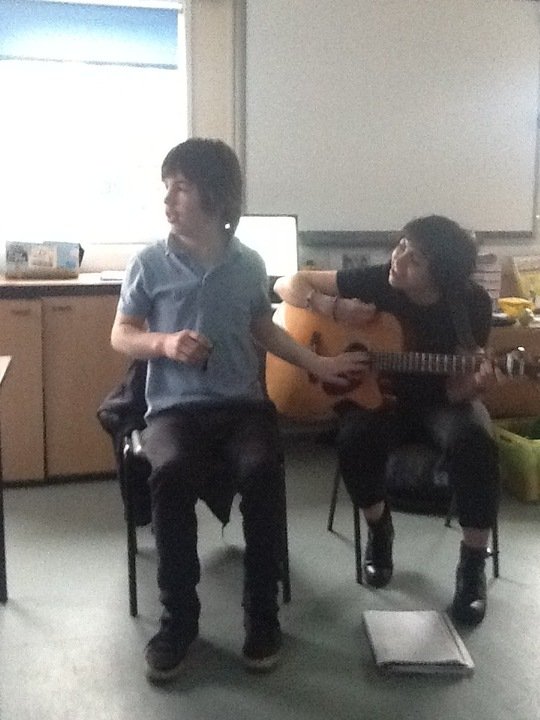 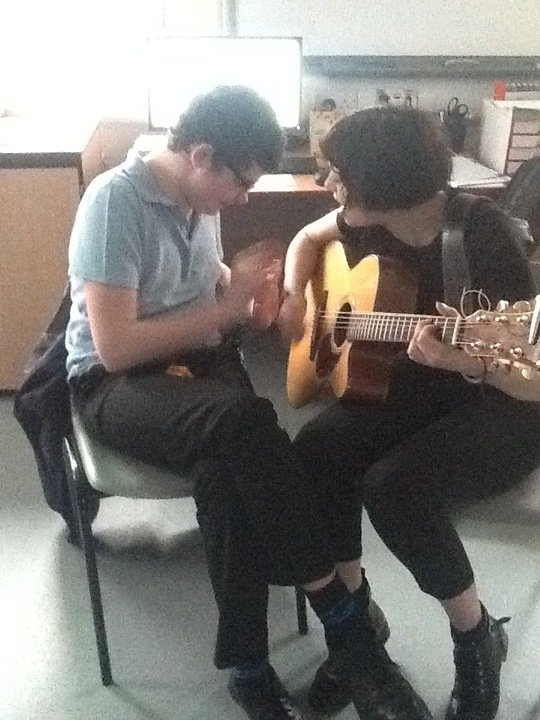 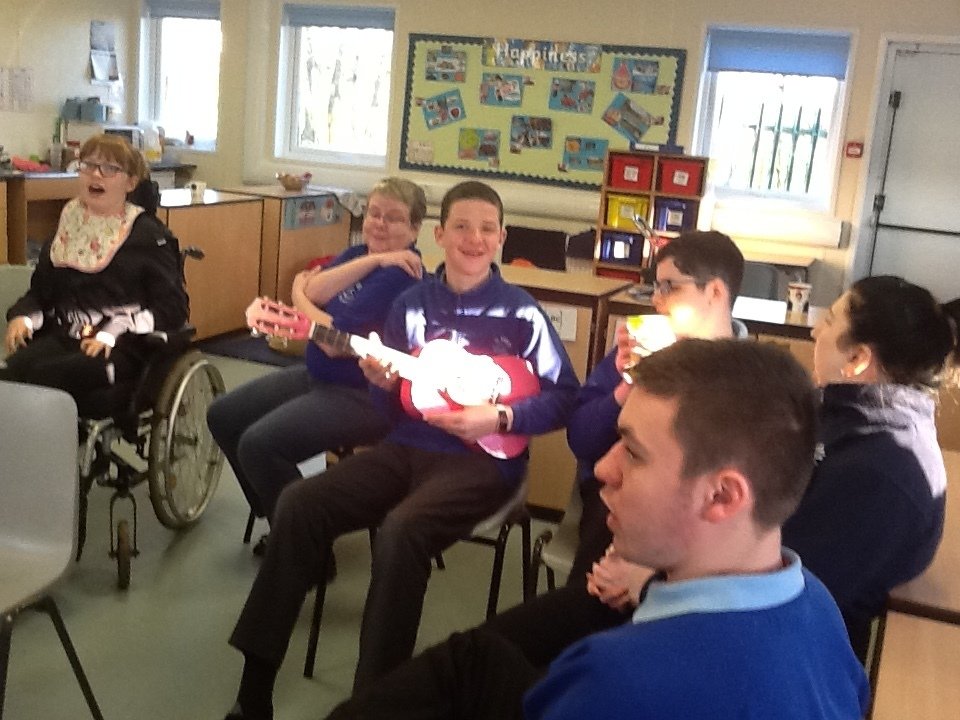 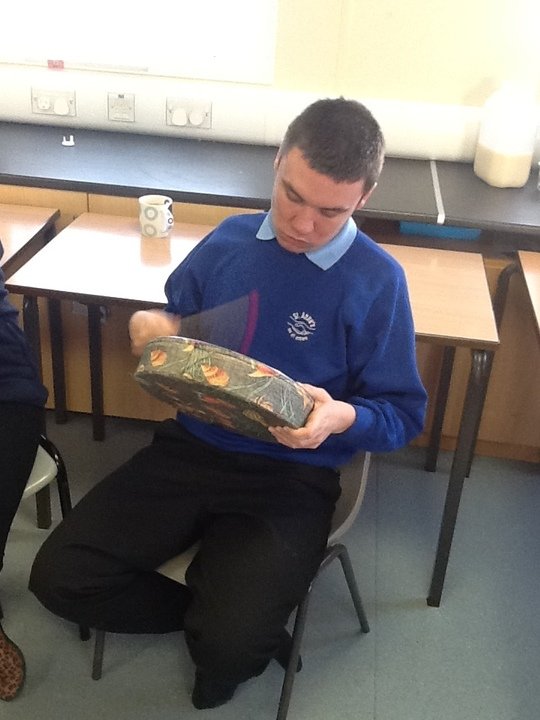 Here's what you had to say about the Arts Award Celebration held in the Sixth Form last year:

"The afternoon was brilliant and very engaging"

"Students very motivated and gave us lots of information"

These quotes are form our recent Stay and Create a Christmas Craft......

'Had a lovely time' 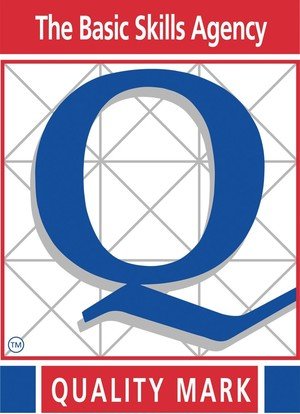 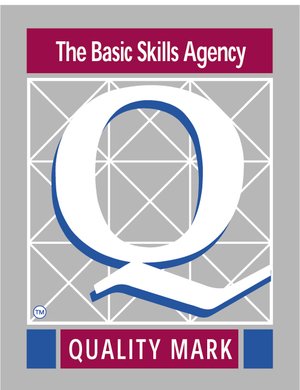 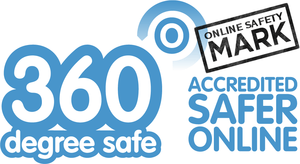 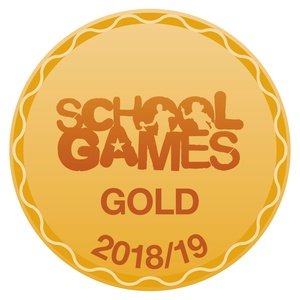 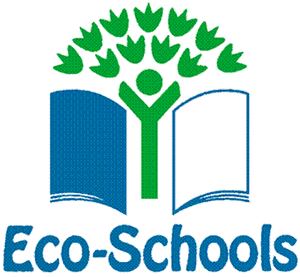 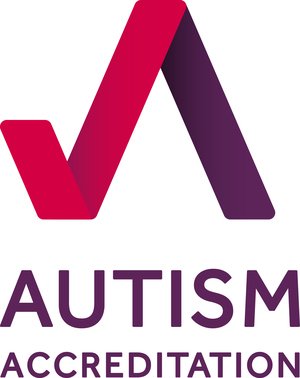 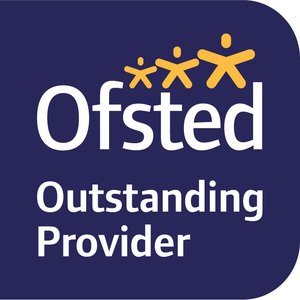